Never Odd or Even

Art is always and everywhere the secret confession.
Karl Marx

An extended explanation for the magazine Echo Gone Wrong:

"NEVER ODD OR EVEN"
is a sentence which is conventionally untranslatable yet conveniently interpretable. Characteristically the characters in the sentence are placed in symmetric order. When letters remain the same while reading in either direction, the sentence itself doesn't. The passage of meaningful reading is defined by the placement of whitespace.

"ART IS ALWAYS AND EVERYWHERE THE SECRET CONFESSION"
is the first half of a popular maxim: “Art is always and everywhere the secret confession and at the same time the immortal movement of its time.” attributed to Karl Marx.
Yet - when one starts to look for the German-language original, it cannot be found. What can be found is somehow similar maxim "Die Kunst ist stets und überall das geheime Bekenntnis und unsterbliche Denkmal ihrer Zeit." by Adolf Bernhard Marx, a 19th century German composer. If translated into English, it would read "Art is always and everywhere the secret confession as well as the undying monuments of its time."
As much alike those two sentences would seem, one predicts the class struggle, as the other manifests the transition from classic era to the romantic one.
The semantic difference between two maxims lays in phrase “unsterbliche Denkmal (undying monuments)” vs “immortal movement”. German word unsterbliche can be translated both immortal and undying – we can forgo this difference. What is left is Denkmal vs Movement. Denkmal can be translated as Monument, Memorial, Benchmark; Movement can be translated as Bewegung, Satz, Entwicklung, Sendung, Trend. We can now start to look for intersections and cross down everything else. What remains is Movement and Monument bound by somehow similar sound.
It is now grounded to conclude that the transformation didn't happen through inter-language translation but through the inner-language exchange. The transition from classicism to class struggle is a result of mishearing. 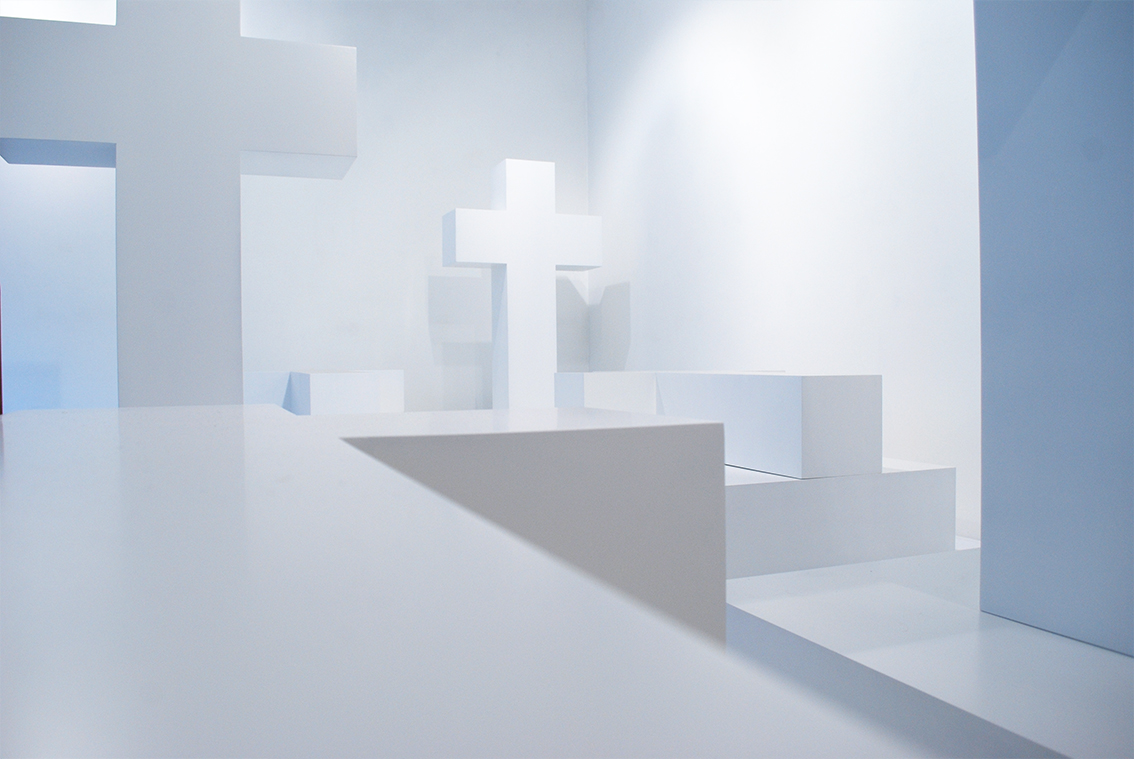 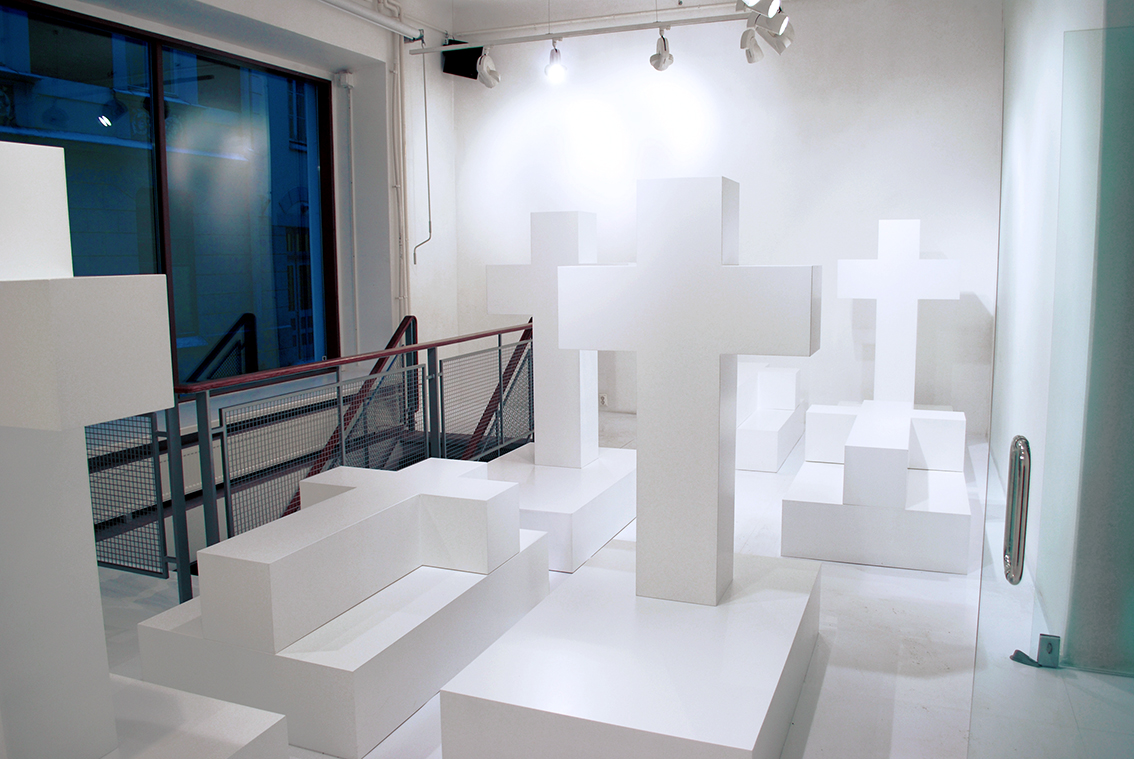 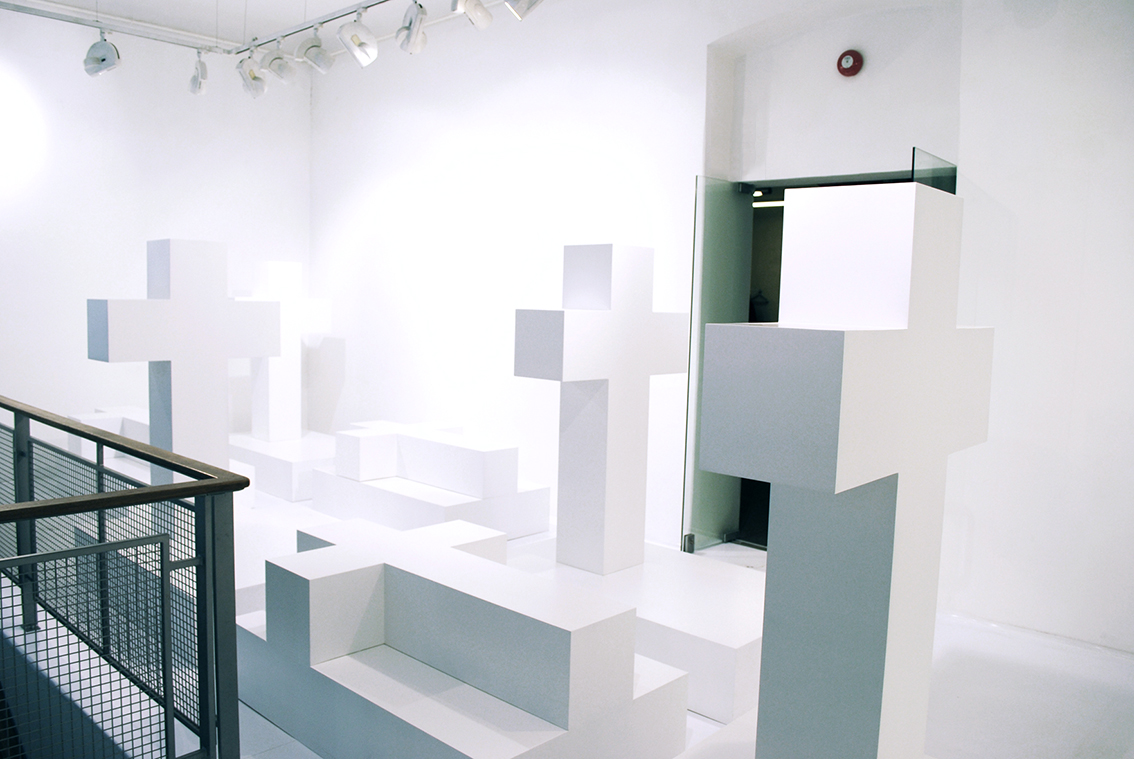 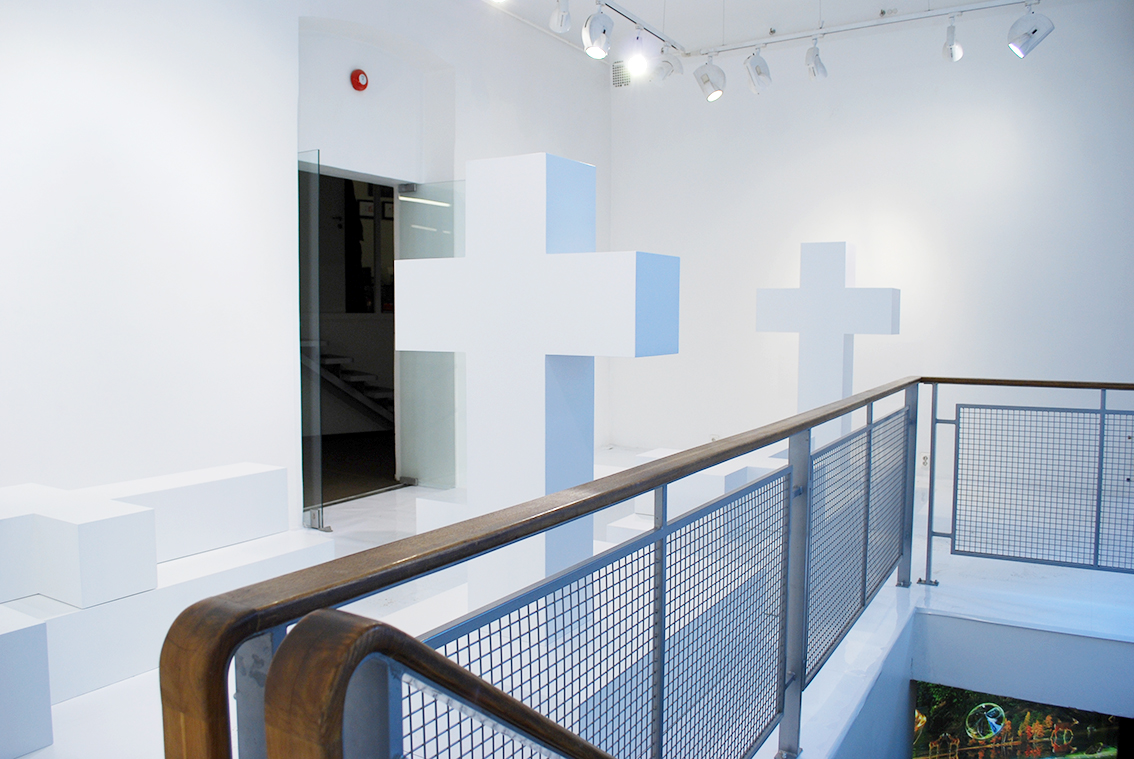 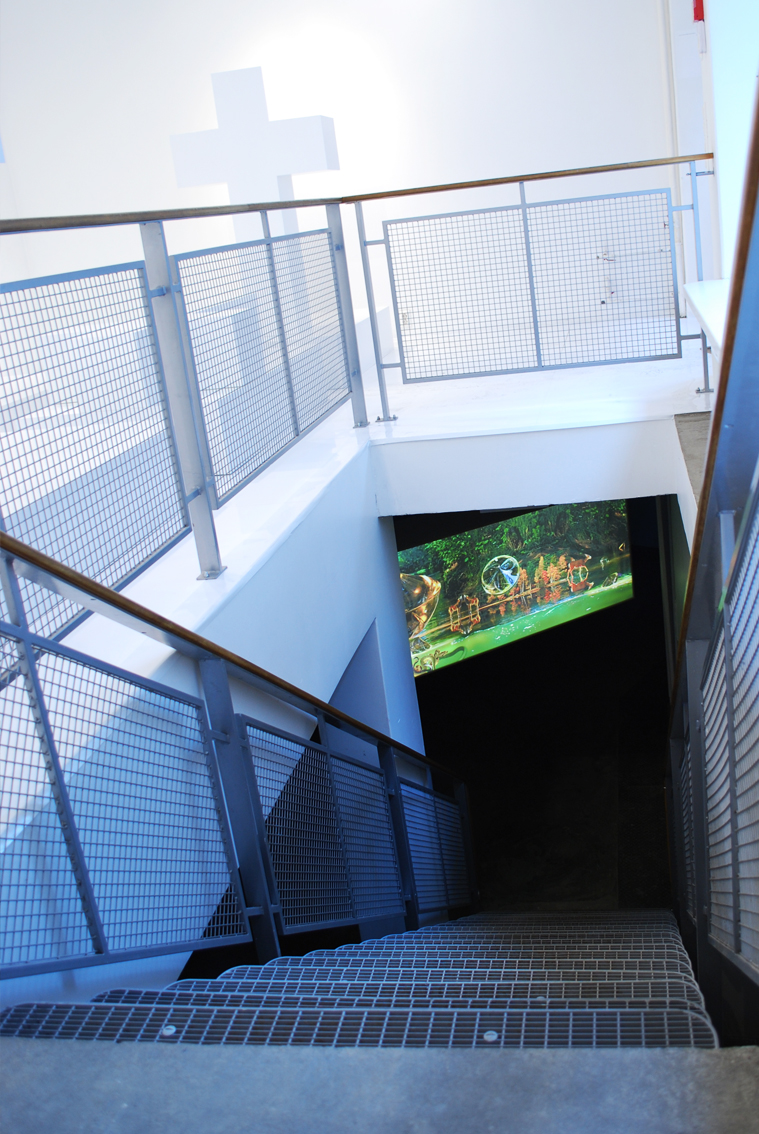 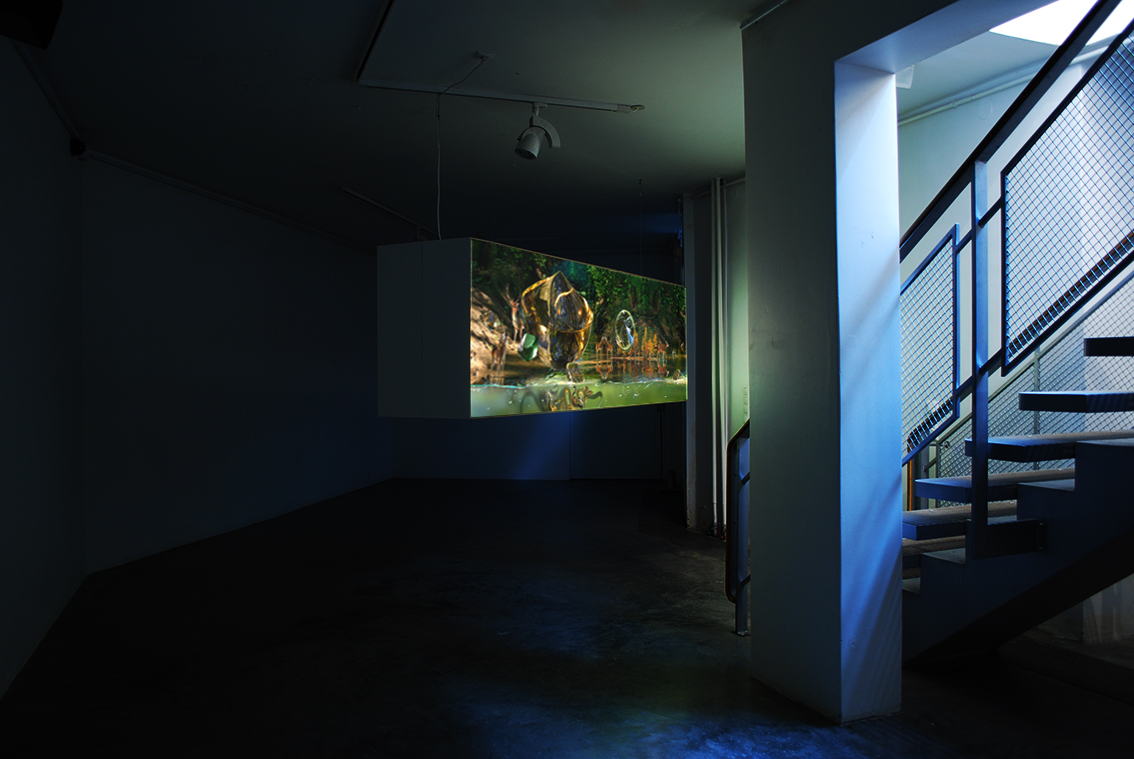